What Are Dark Posts And How Can You Use Them? 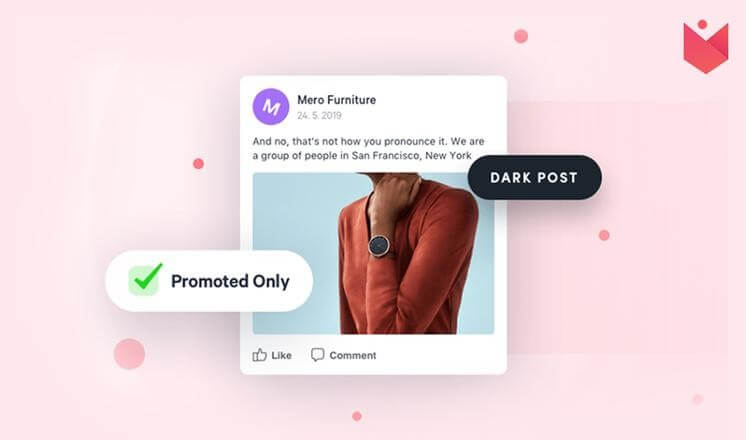 There is a myriad of ways to market your brand on social media, and there are a large number of platforms for you to conquer. But using dark posts on Facebook can give you an edge and acquire new customers that were not previously following your brand.

In this article, we’re bringing you the lowdown on everything you need to know about dark posts and how to use them to benefit your company. So, read on and become an expert at dark posts with our handy guide.

What are dark posts? 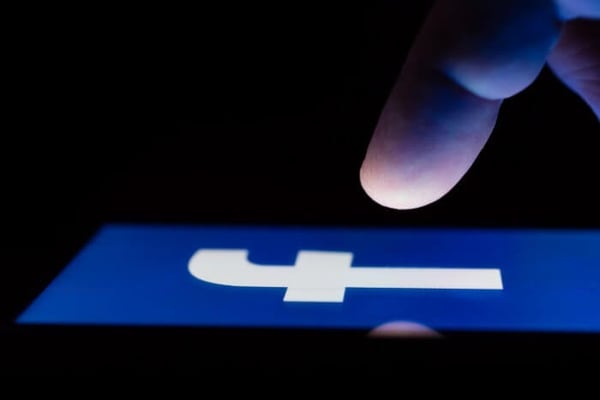 A dark post is essentially a sponsored post. Unlike your typical sponsored ad or organic post, however, a dark post doesn’t appear on the advertiser’s timeline or feed. It’s an ad that only shows up on the timeline of the people it’s targeted to.

The ad doesn’t even appear for the brand’s followers. Instead, it’s aimed at a specific targeted audience, social media users who don’t even follow the brand but have previously interacted with similar content. Dark posts are usually always labeled as sponsored content.

How do dark posts work?

If a dark post doesn’t advertise to its followers or even show up on a brands’ timeline, you might be wondering how it’s possible to gain any traction. Do posts randomly appear for a subset of people, or is there more nuance to how a dark post operates?

Dark posts work by following trackable behavior across the web. If you visit tech websites and read up about the latest technology news, there’s every chance that you will receive a targeted dark post from a brand that has similar audiences to the websites you visit.

That’s the crux of how dark posts work, appearing in your timeline on Facebook but not on the company’s own page. That’s why they’re referred to as dark – because they’re hidden from the brand’s page and its followers.

What are the benefits of dark posts?

Advertising requires data and analytics to ensure its targeting the right audiences on social media. Targeted advertising is often treated as a new way of reaching new people, but it’s been around as long as advertising itself.

If you’re watching a football match on a TV channel, you’re more likely to see a Chevrolet or pizza advert than you are a promotion for a beauty product. This is because the NFL’s primary target audience is males ranging between 35 and 49.

Targeted advertising on social media is much the same, except brands now have even more analytics to narrow down their target audience. Using a dark post is a way for them to market to a new audience without displaying information that their current followers probably don’t need to see.

Why should your brand use dark posts?

Unlike traditional targeted and boosted posts, dark posts allow you to be highly targeted with your outreach. On Facebook, dark posts are also called “unpublished posts” and offer better A/B testing results. You can test them out with customers who have already shown an interest in your brand before you try them on new audiences.

A dark post also allows you to dictate how many times an audience sees a post. Essentially, you get more control and can tailor how your desired audience sees the dark post. You can also manage the ad, schedule it for a later date, or use it as part of a wider promotion.

Dark posts are relatively easy to create on Facebook, but you’re better off doing them with the use of a social media scheduler. That way you can plan posts in advance, have everything logged in your calendar with other scheduled posts, and enjoy a better overview of your dark post content. 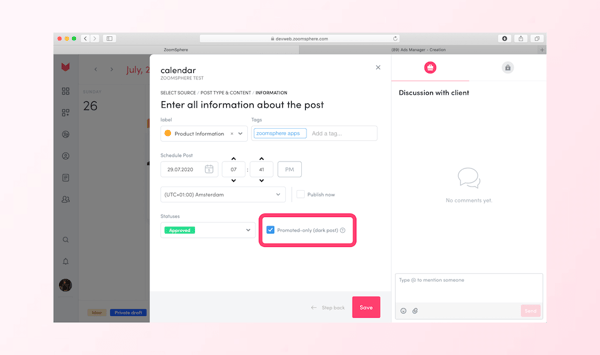 With Zoomsphere’s social media scheduler, you can easily create and schedule dark posts. To create a post, you simply need to log in to the scheduler and choose the page and post format. Then you can upload your post and integrate it with your wider social media calendar.

Are there any downsides to using dark posts?

Any form of targeted advertising has some trial and error, and it’s the same with dark posts. In fact, some people argue that dark posts are even less personalized and go somewhat under the radar, proving to be sneaky.

Facebook, however, has since labeled dark posts so that users know they see an advertisement. Users can also access their ad library, which reveals all of the ads a brand is running and provides more transparency over advertisement types.

How to maximize your dark posts

You want to make sure that your dark posts on Facebook pop, which means maximizing them to the best of their ability. Facebook assigns a Relevance Score for your ads, rating the quality on a scale from 1-10 based on your target audience.

Therefore, you should aim to get a higher Relevance Score before you post, tweaking bits of the copy, images, and targeting options as necessary. This will help you craft a dark post message that stands a better chance of resonating with your audience. 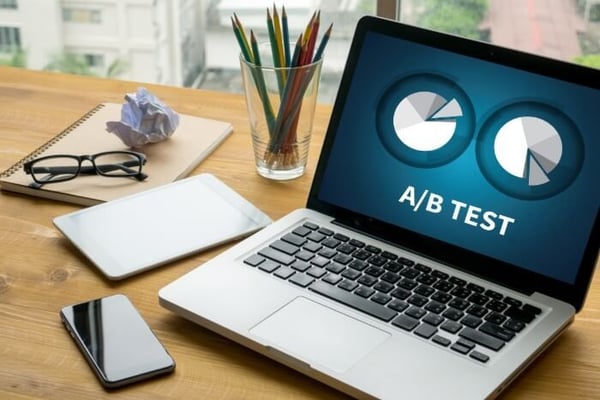 You can also A/B test your ads while they’re live, using the Relevance Score to see how it’s performing in real-time. Edit the ad to display different copy and a slightly tweaked image to see which version performs best.

Bringing some light to the dark

Dark ads are another way of gaining traction on Facebook, offering you the chance to try something new with your messaging that your current followers and timeline don’t need. With the help of social media schedulers on tools like Zoomsphere, it’s never been easier to post and manage a dark post, increasing your chances of generating leads and converting customers.

NEW! Create and Schedule Posts in the ZoomSphere Mobile App

You can stay updated with your work in ZoomSphere even without access to your computer – get push notifications, see calendars, leave comments,...

When creating posts, you probably go through different versions of text or media. You might want to go through them and go back to anything you...

Many ZoomSphere users have more than one account. To make it comfortable, we added an Account Switcher, that makes switching between multiple ...